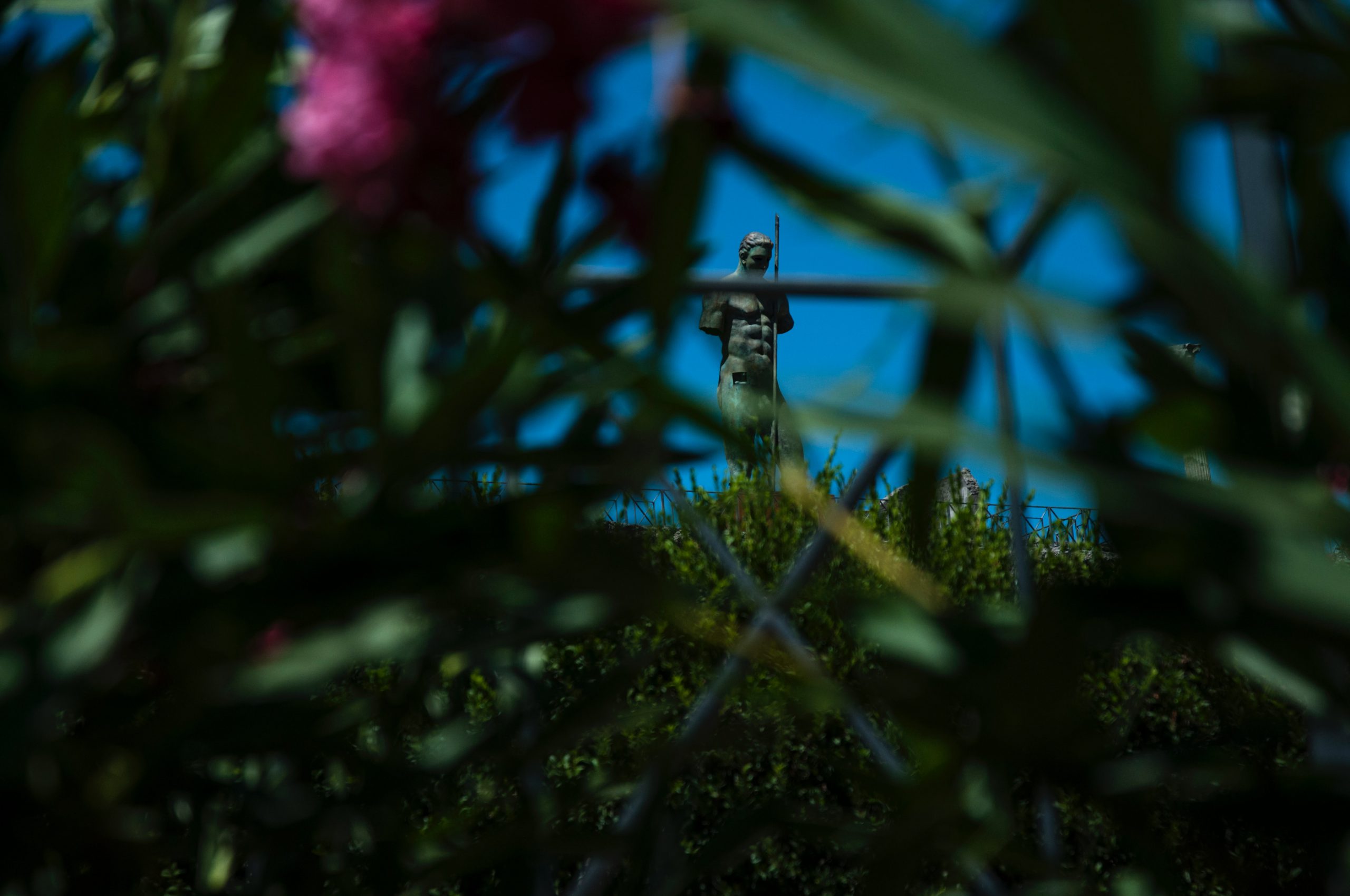 Enjoy Pompeii ruins with a private guide, visit Mount Vesuvius winery and be delighted by a wine tasting lunch. 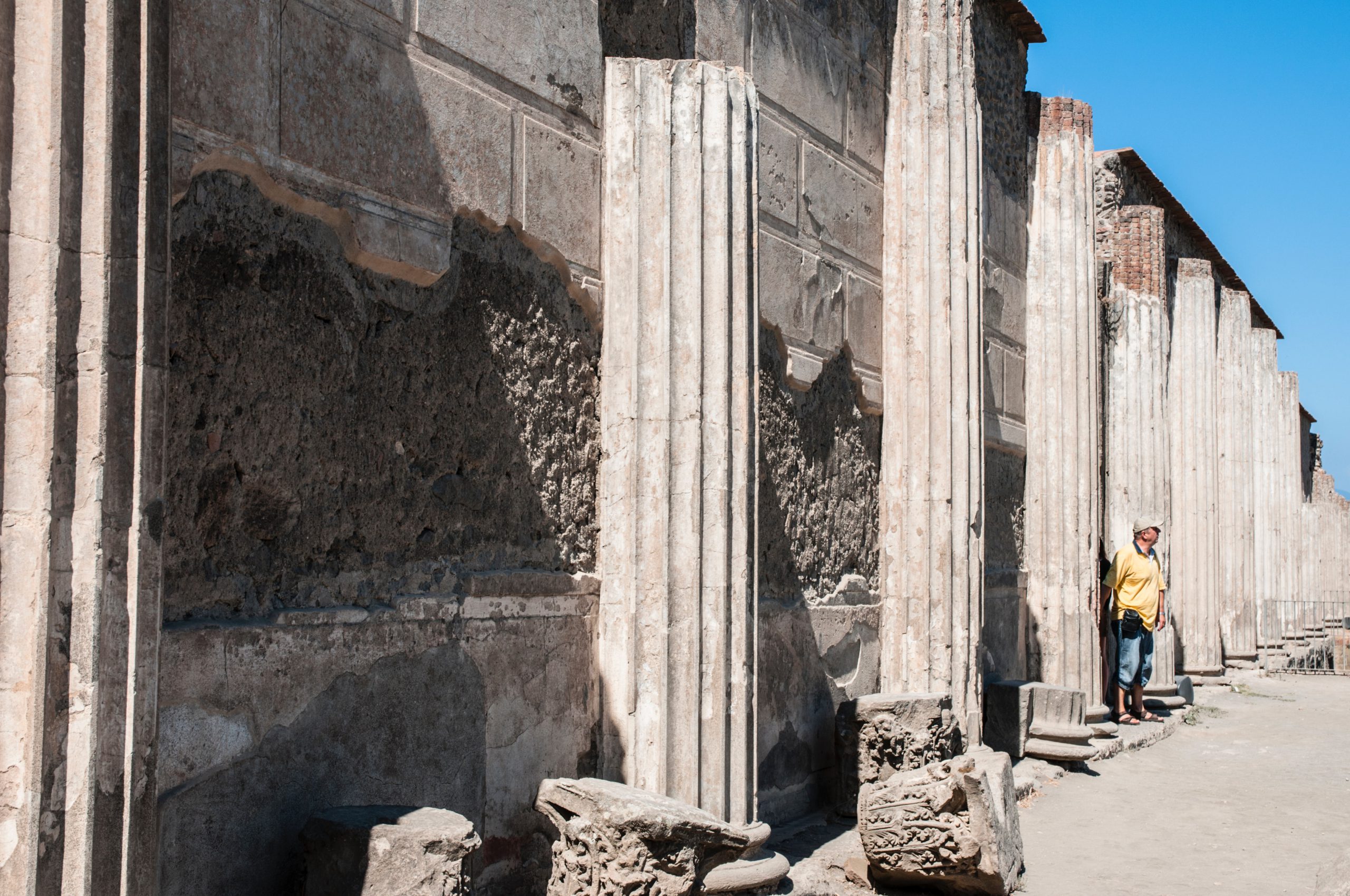 Let yourself be fascinated by the archaeological site.

Meet your private English-speaking driver in a luxury Mercedes vehicle at your Rome hotel and reach Pompeii in 2,30 hours driving time.

Meet your private guide and explore one of the most significant proofs of Roman civilization founded in the VII century B.C and destroyed by Mount Vesuvius eruption on August 24th 79 BC. 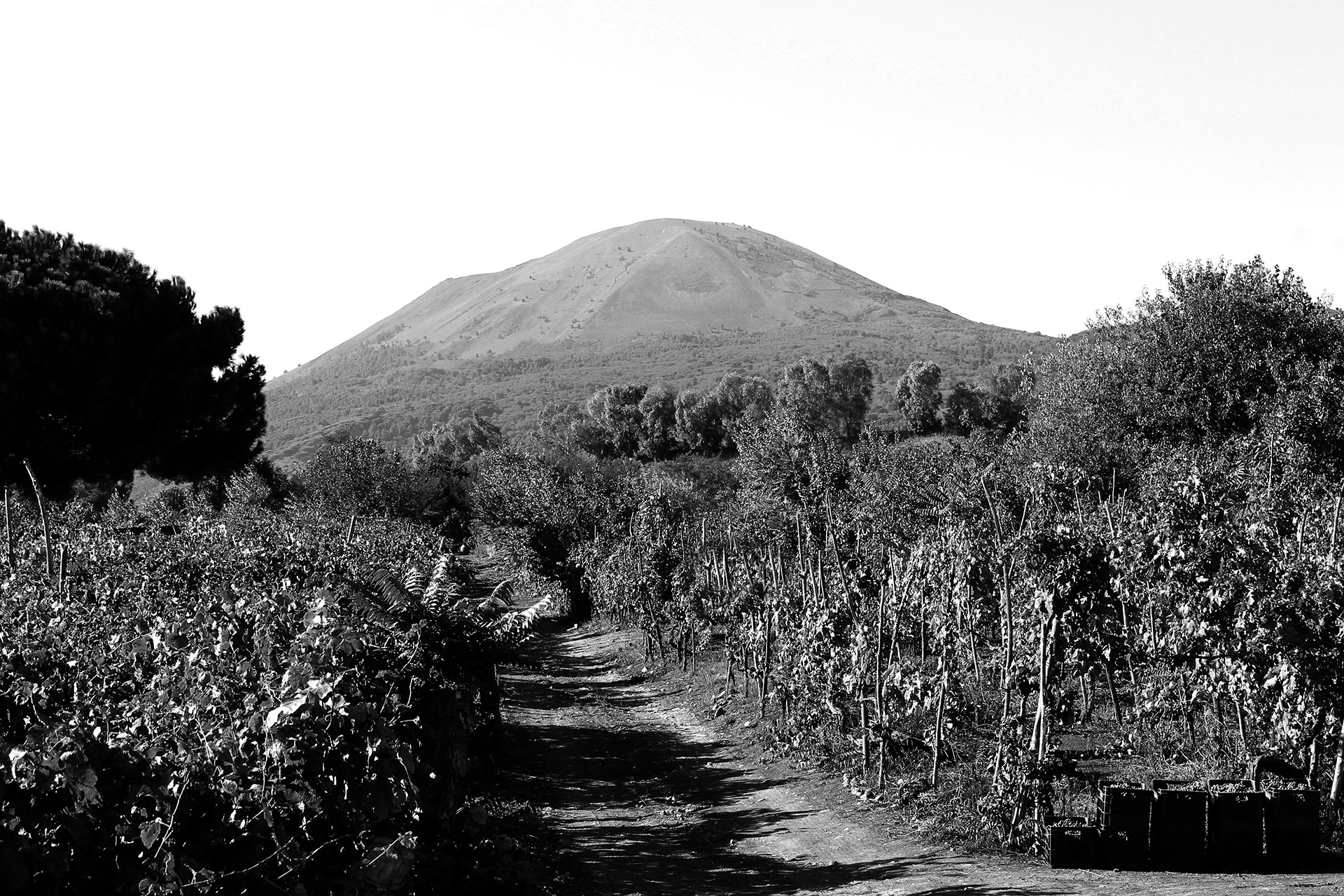 Pompeii was a very civilized and prosperous city thanks to its large production and export of olive oil and wines, it became a tourist destination for the Roman patricians. You never know what Pompeii would have become without being destroyed by the Vesuvius.

Proceed to a Mount Vesuvius winery, Bosco de Medici, named like the Florentine family because in 1597 a branch of this Medici dynasty moved to the Kingdom of Naples by purchasing an estate on the slope of Mount Vesuvius where, thanks to the vulcan, the soil is rich and give to the wines an extraordinary minerality.

Enjoy an “Ancient Pompeii” wine tasting lunch starting with an olive oil tasting and a delicious bruschetta in the wine cellar and followed by an “old Pompeii” four-course lunch and wine pairing.

Arrive at your Rome hotel in the late afternoon.

Private English-speaking driver in a luxury Mercedes vehicle 7:00am/04:45 pm

DISCOVER OUR OTHER TOURS! 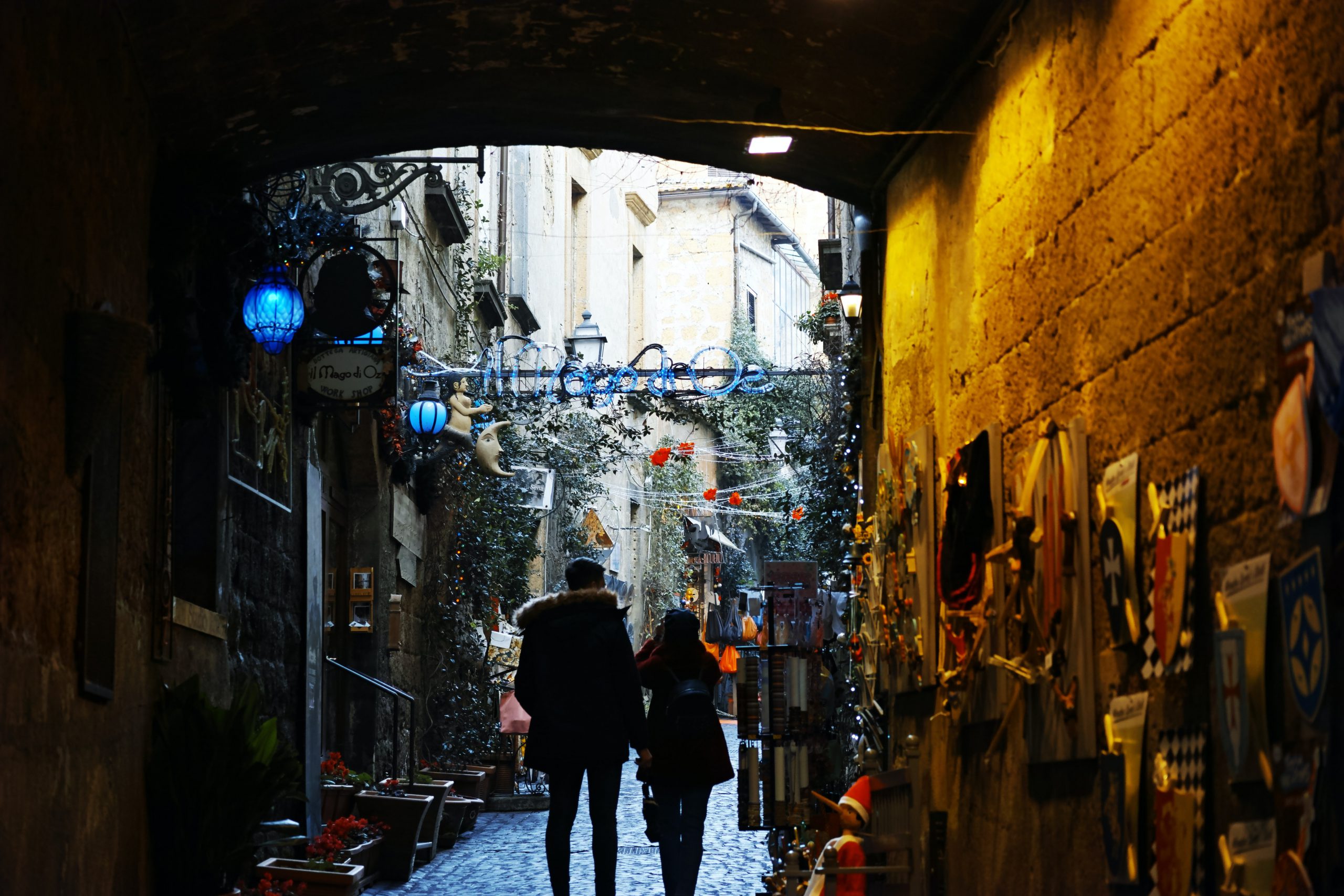 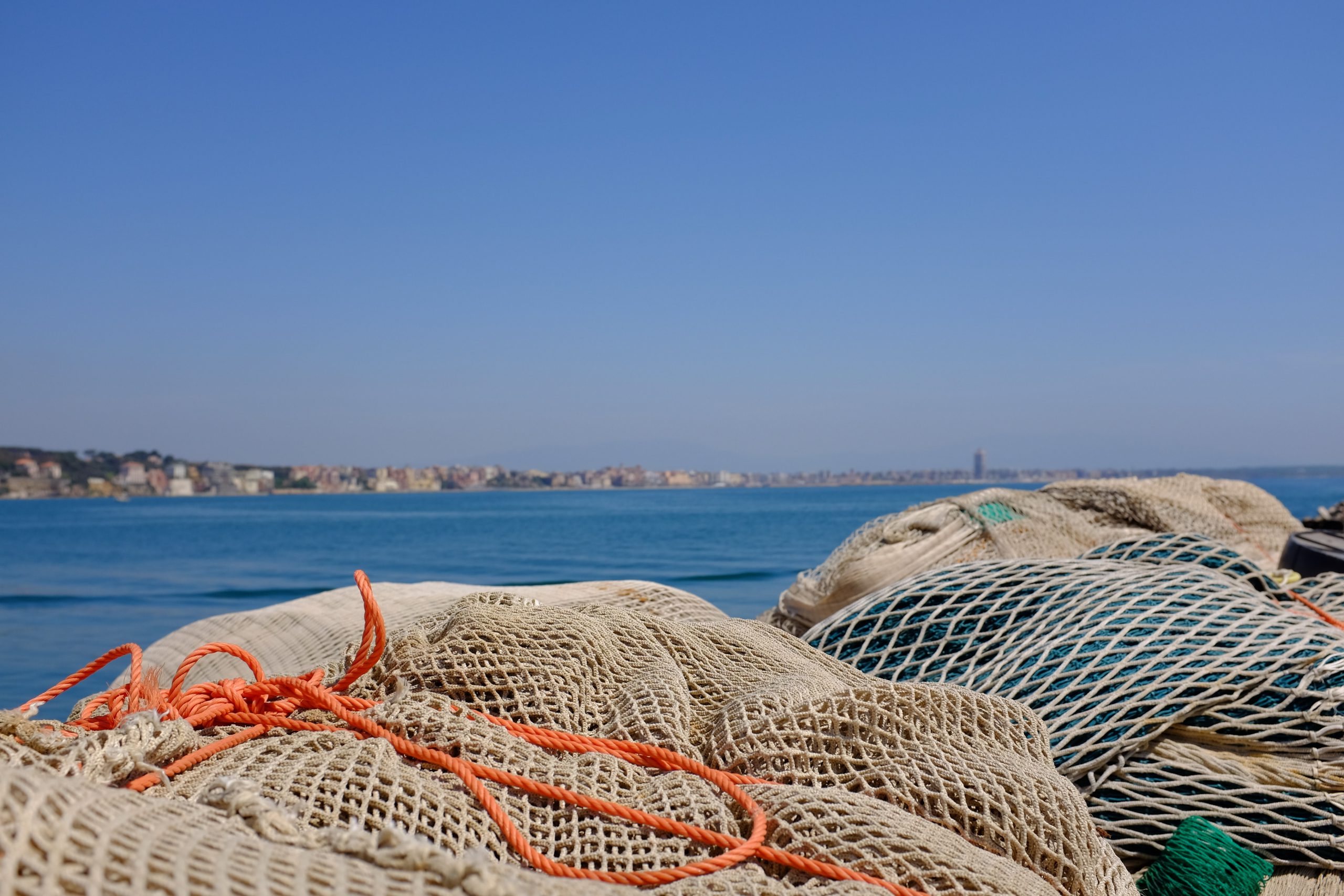 Pay from the reserved area
or from the app

Pay the driver, all cars
are fitted with POS machines